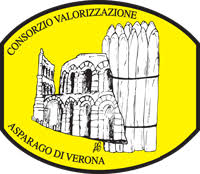 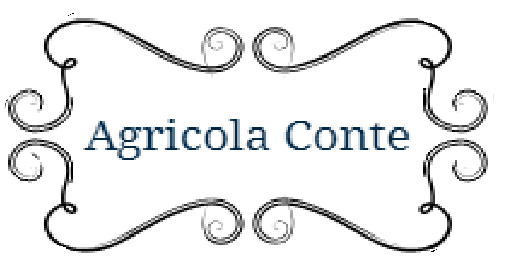 Asparagus is a perennial herbaceous plant defined as “the royal vegetable” par excellence, whose origins are lost in history.

Agricola Conte has been specializing in the production of asparagus for thirty years.

The company is also equipped to serve the GDO with the use of particular management systems, EAN traceability codes and certifications such as GLOBAL G.A.P. , HACCP and Traceability.

The types of Asparagus treated are three:

length, diameter and appearance of the apex.

For length, asparagus are divided into:

Workings and packages can be made for different weight and dimensions, according to customer requests.

The processing mainly consists of:

Bulk for diameter from:

Tips less than 15 cm inside special trays 20 + and 22 + inside 5 kg cardboard boxes with guaranteed weight.

Decks, for diameter from:

For the appearance of the apex they are divided into:

Processing and packaging can be made for different weight and dimensions, according to the customer’s requests, both Bianchi and Verdi.

Packaging in classic bunches, from 1 kg. 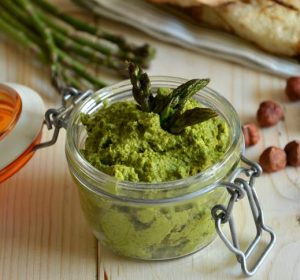 Following the creation of the company FOOD laboratory, we also work the product as transformed into vacuum and pesto asparagus jars.

Both as pesto and jars in oil.

” This particular variety of asparagus was generated from the same land that gave birth to Verde de Saliceoli, called Donna Verde, Mother of Cangrande Della Scala, made the seed of a great dynasty sprout, giving birth to one of the most famous members of the Scaligeri , the powerful lords of Verona who governed it for 125 years.

We know that the spirit of Donna Verde pervaded the Verona castle located in Salizzole.

According to some testimonies his soul would not have left the walls of this medieval complex yet.

The Divine Comedy indicated his son Cangrande as a valiant and powerful Lord, and he wished he could achieve Italian unification, as Dante so longed for.

It is known from the sources that he gave shelter and protection to the poet during his exile in Verona and that the latter to correspond to the benefits received, gave him the sublime canticle of Paradise.

The figure of Cangrande is generally compared to that of the “veltro”, the mysterious character evoked by Virgil’s prophecy in Hell; it was said that Cangrande was destined to drive the she-wolf-avarice from Italy and to restore its justice.

It is a hope of rebirth, nourished by the poet Dante, which has its roots in the nobility and grandeur of Donna Verde.

In imitation of this gracious domination, we cultivate the seed of a noble production on the fertile soil, in expectation of a renaissance of quality. “